Hello there. I don’t have any cool poetry ready yet, but I am going to share about my experiences thus far with the FODMAP diet. So, for a almost 2 months now I’ve been on a low-FODMAP diet because of stomach health issues. Since about June/July of last year my stomach just hadn’t been quite right. A few doctors visits later I was put on this diet because they told me that my symptoms were consistent with IBS. I had a endoscopy recently and turns out I do and have been having really bad GERD flare ups as well.

If you’re not familiar with this diet, you have to cut out all processed foods as well as anything with access of fructose, fructans, galacto-oligosaccharides (GOS), lactose and polyols (eg. sorbitol and mannitol). In other words, most fruits, some vegetables, dairy, and anything containing wheat had to be cut out. This includes juices, anything with caffine, beans, spices such as garlic and onion, you name it (there’s a whole list).

As you could imagine, it was really hard in the beginning. It was really hard to figure out what I could actually eat because there was such a long list of things that I couldn’t have. We (mainly me) are so used to eating processed foods and not really paying attention to what is actually in our foods. Also, since you can’t really eat out with this diet it has been difficult when friends or family want to go out for lunch/dinner. Not only do you have to spend a long time trying to figure out, if anything, what you can eat but you also have to watch everyone else eat whatever they want without any care in the world. If you get invited out, just don’t go. It’s okay to say no, I promise its not worth it.

Anyways its has continued to get better in the last month or so. I would say within the first week or two there were major improvements in symptoms. My stomach feels back to normal now, I rarely have any symptoms unless I eat something I’m not supposed to. I have gotten used to making quick meals for myself and have more of an idea of what to make for myself. Food doesn’t tempt me as much anymore because all I can think about is how long it would take to get back on track and the stomach ache. As of right now I am in the challenge/re-challenge stage of the diet and it has been going really well so far. Being able to reintroduce some of the foods I thought I wouldn’t be able to eat again has given me hope. It is difficult but totally worth it in the end. 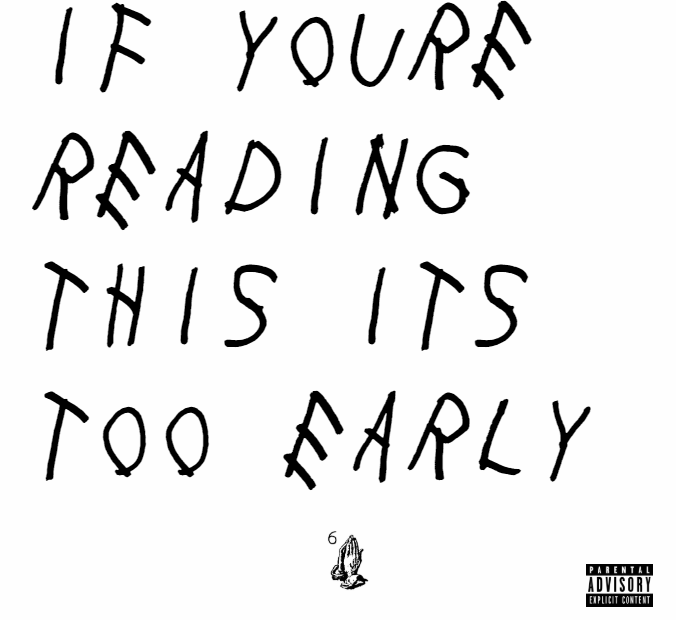 I Can’t Do Mornings, Here’s 5 Reasons Why 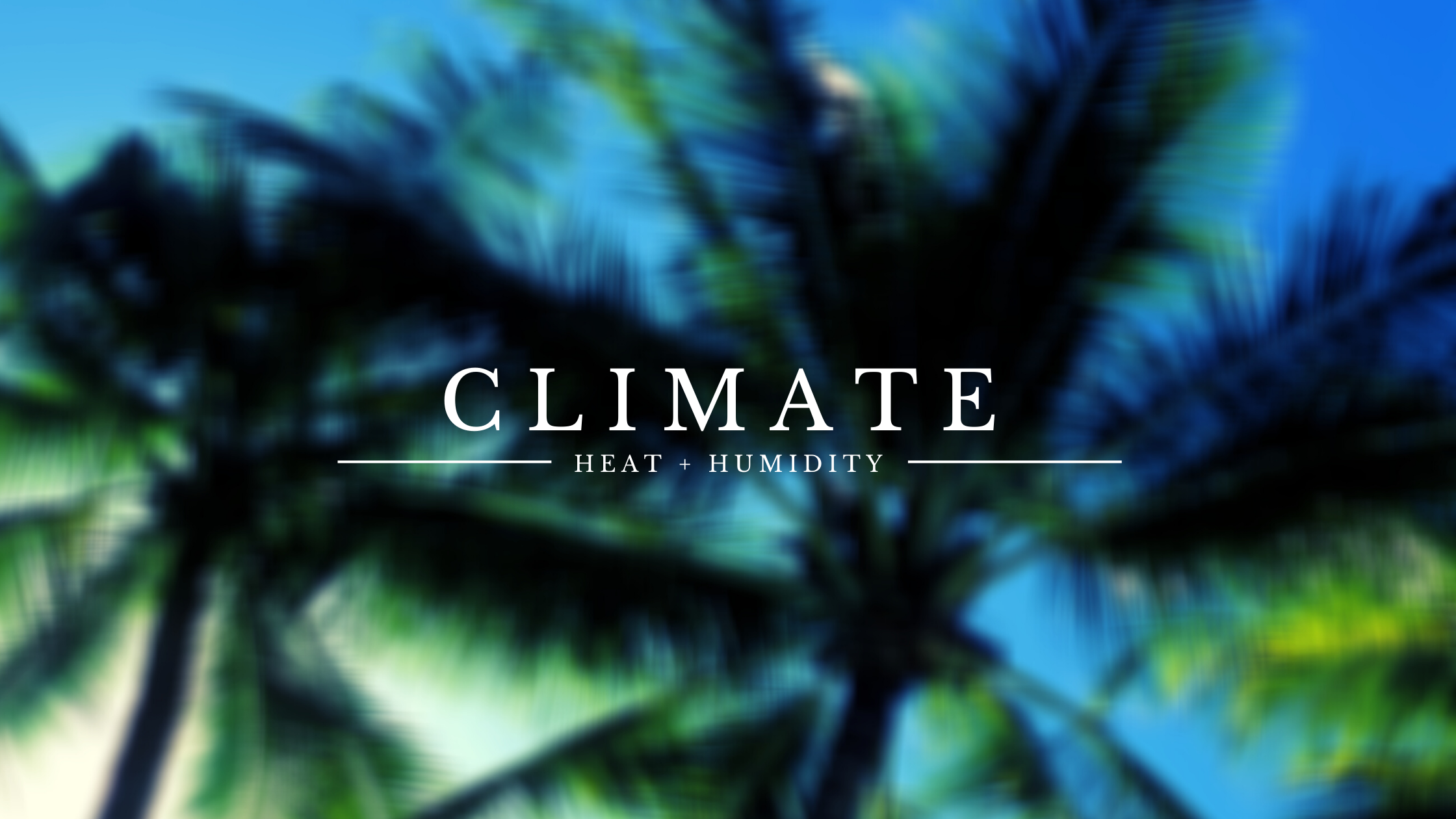 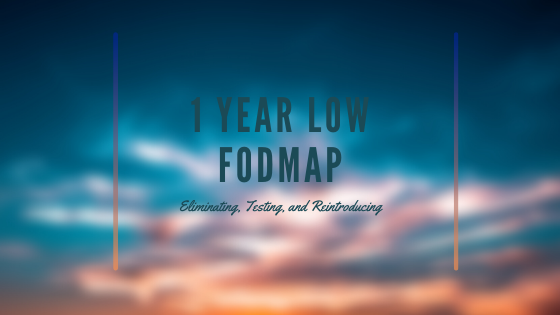