I’ve been watching a lot of anime lately. Okay, I’m gonna be real with you, it’s just about all I watch now. One of my most recent obsessions is Mob Psycho 100. It’s not just because of the unique art style, action packed fight scenes, or moving story line but because of Mob-kun himself. Shigeo Kageyama, also known as Mob or Mob-kun, is a middle schooler who has extremely powerful psychic powers that are linked to his emotions. Over two seasons he learns to gain better control of his powers and evolves emotionally. In the beginning he was a quiet kid who kept to himself and had a hard time making friends because he was not very perceptive to those around him. By the end of season 2, he is a teen who is unafraid to express how he feels and is able to come to his own conclusions for himself. One of the things that I most admired about Mob is the amount of empathy that he showed to those around him.

No matter what he went through, he almost always found a way to empathize and befriend those around him. Even after they hurt him he would still reach out a hand and say “Hey, it’s okay that you messed up. Make it up to me by being my friend”. He even cries for the people he fights with because he understands that they are hurting inside. As the saying goes hurt people, hurt people. I mean, what a wholesome little bean.

In those moments, it reminded me how important it is to hold out a hand to one another and have empathy. Empathy is one of the principles that I value the most among others. It is all about reaching out to others and connecting with them on a different level. I believe that if we were all a bit kinder to each other and put ourselves in each others shoes that we would be able to better connect with one another. I think that a lot of the problems that we have in society today are because we don’t try to understand things from others point of view or consider why they may feel a certain way.

I do realize that the world is not kind or perfect and that people will try to take advantage of that. It happened a few times to Mob and he just learned to be more cautious by setting his own boundaries. Being empathetic doesn’t mean that you disregard things or ignore it when your instincts are screaming “hey, stranger danger”. It’s okay to be hard on someone that was trying to take advantage of you. It doesn’t mean that you still can’t reach out, but there are limits. For Mob that was recognizing that he would have to fight those that were standing against him but also that he could still give them one last chance after the battle was over and done. There’s a balance. It isn’t easy, but it is possible.

Through it all, Mob was always compassionate. By the end of the second season he had many friends simply because he chose empathy. I can relate to him a lot on many levels but I think that’s why this show feels so important. We can all relate to it in a way. I 10/10 would recommend that you watch and maybe consider how you could be a little more empathetic not just to people that you don’t know, but those closest to you as well. After all, for a middle schooler Shigeo really knows a lot. 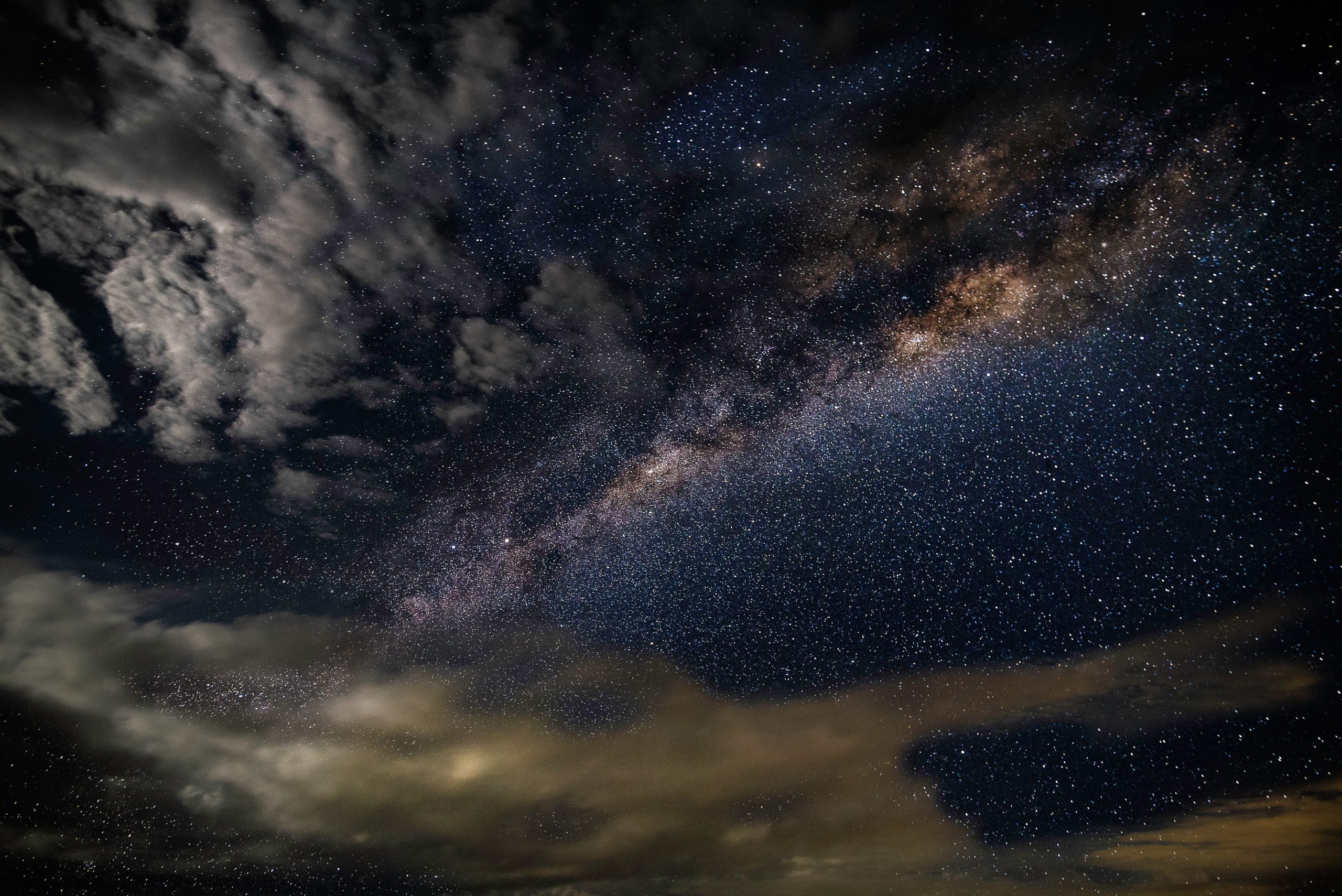 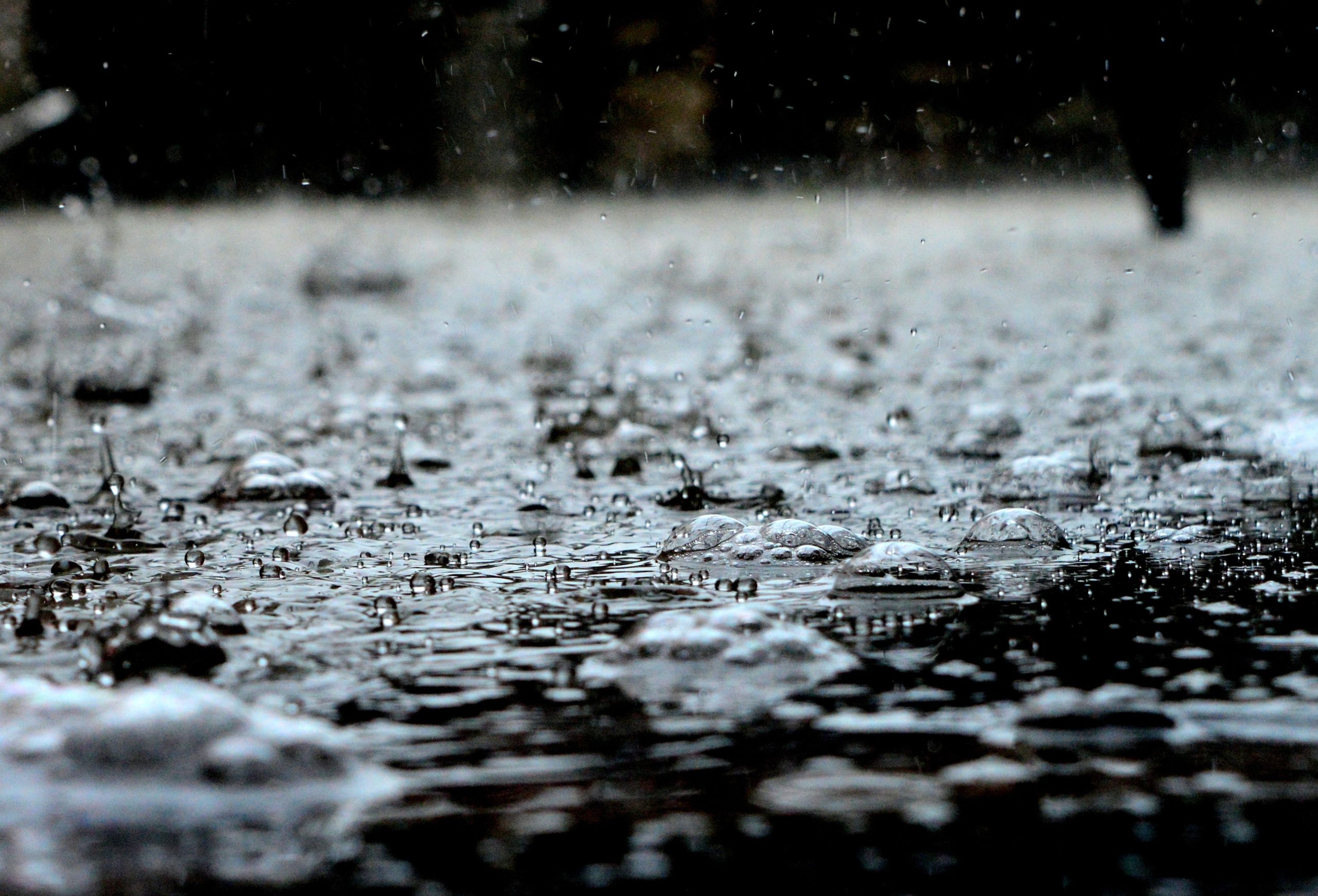 HypoPP and Climate (Part One): Here Comes the Rain 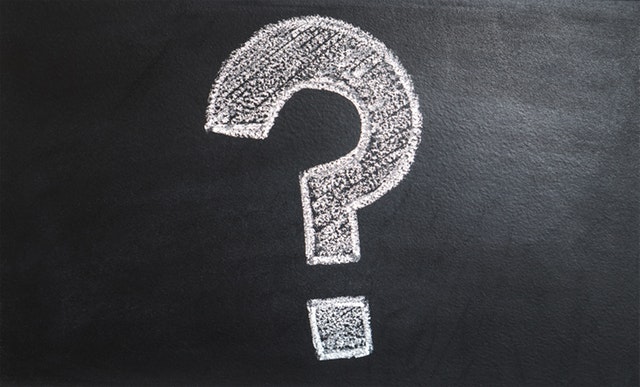