Personally, health has a different meaning now than it did before I was diagnosed with Periodic Paralysis. With every doctors appointment or test, it becomes less apparent what health should look like or be defined as. Doctors would often say things like, “You’re perfectly healthy” or “Everything seems fine to me”. Needless to say, it was fairly obvious to me that there was something wrong . Yet they kept saying I was healthy. How could I be ill and perfectly healthy at the same time? The line(s) between what it meant to be ill or healthy had become blurred. For those with chronic illnesses, defining and (determining the state of their health/determining health) can be tricky and sometimes confusing. Especially when everything seems fine on the outside. For some, health isn’t easily measured by standard tests or procedures. It isn’t something that can be easily pointed out or tangible. It is easy to see when someone has a cold or physically apparent disability. Chronic illnesses are much harder because we tend to think of health on a outwards, physical level. My point is, it’s very subjective. This becomes more apparent when you take a look at the way that someone’s health is defined/determined. I could easily be described as ill on some days and healthy on others. There is a grey area. I did some googling and this is what I found.

The condition of being sound in mind, body, or spirit

Health is a state of complete physical, mental and social well-being and not merely the absence of disease or infirmity

If there are so many definitions of health, then why do we usually only think of physical health? Why aren’t other definitions or aspects of health looked at on a regular basis when you go to the doctors office? I can sort of answer this one, it’s because over time scientists/doctors put less emphasis on other aspects of health and focused on the physical, typical abled measurements of health. It goes without saying that it would be much more effective if doctors considered all aspects of health apart from physical factors and testing that often is inconclusive. Or for instance actually listening to people when they say that something is wrong and consider that there may be more to it than it seems instead of dismissing it. Just saying. 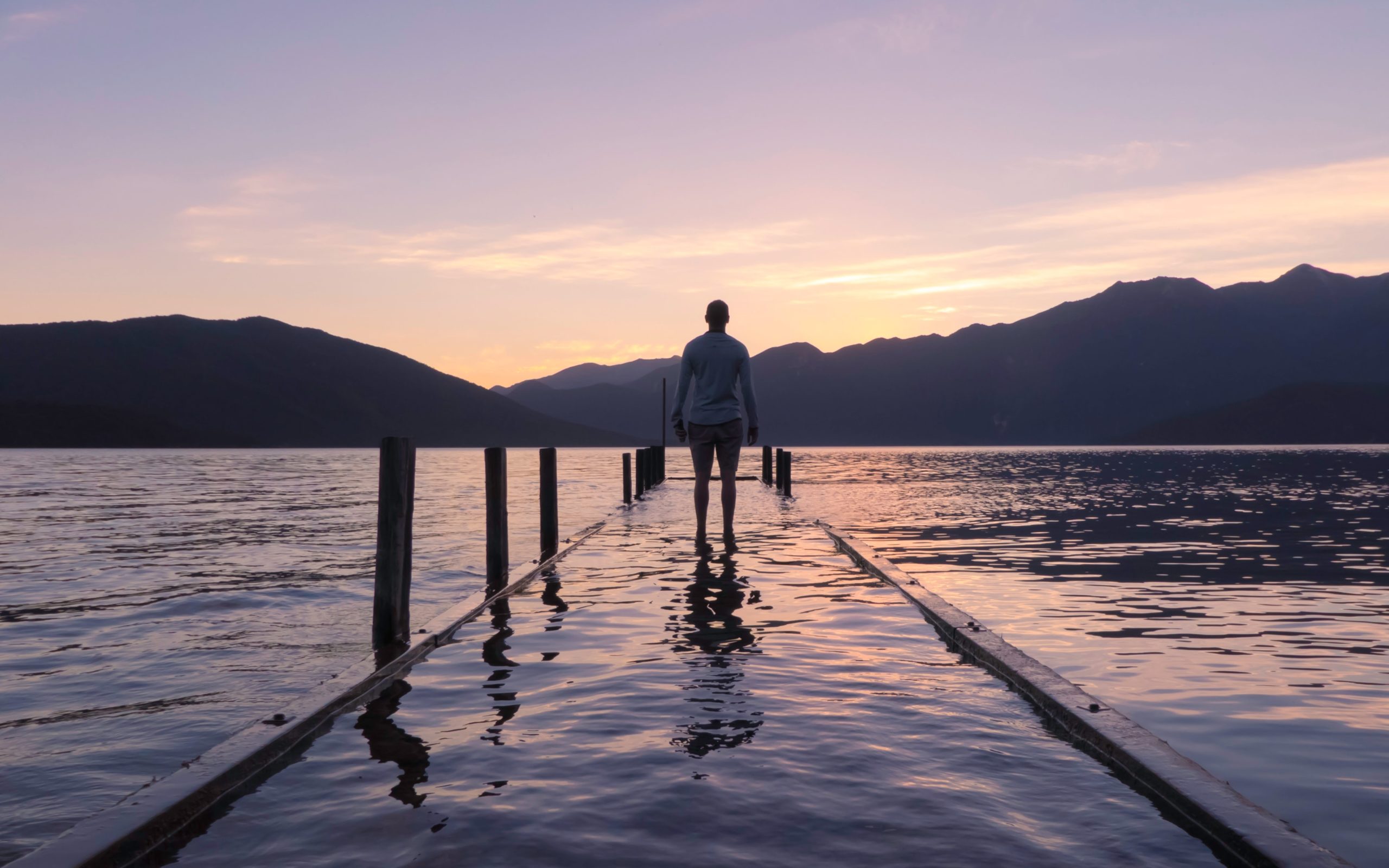 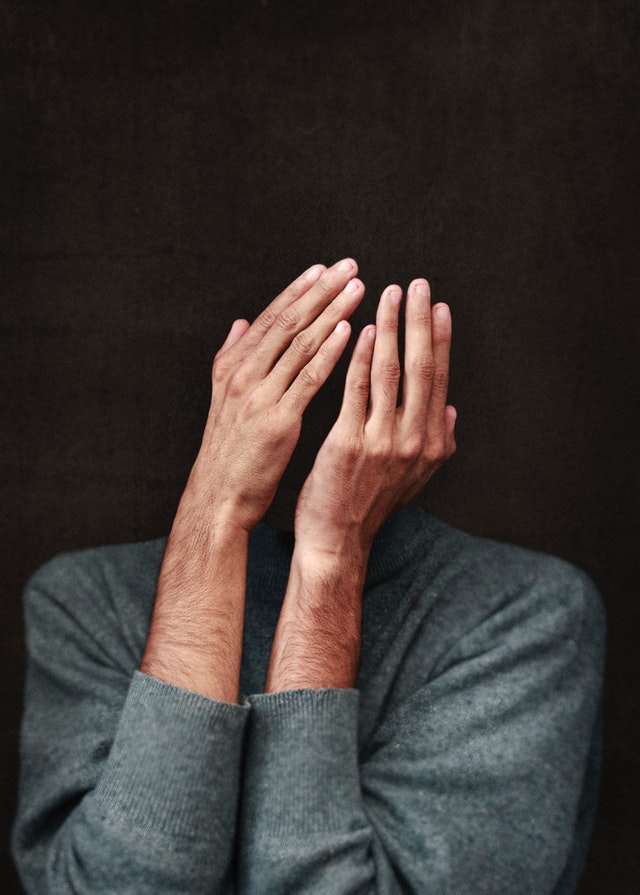 Do I Look Sick Enough Now? 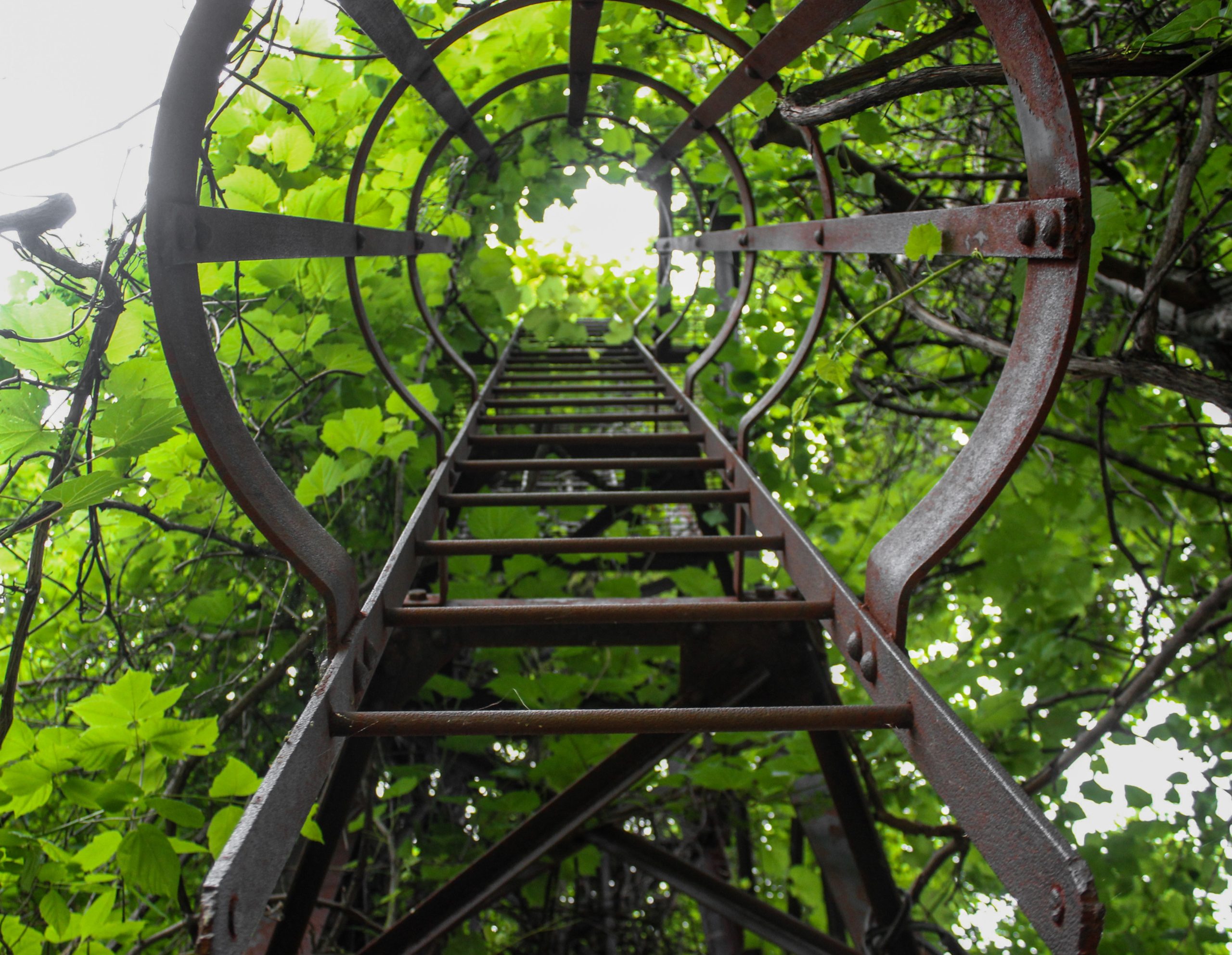